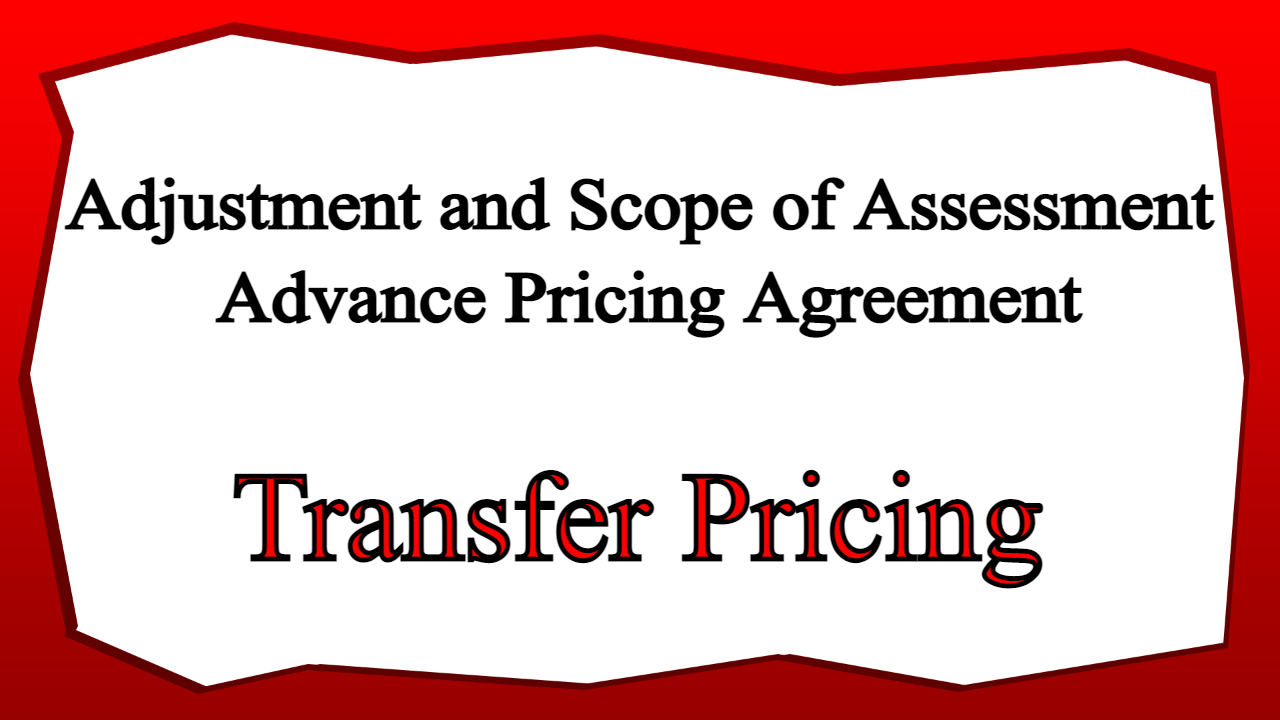 AB India Private Limited was incorporated under Companies Act, 2013, at Mumbai, and is a subsidiary of USA based company AB Inc. It is engaged in providing asset management software, namely, OPAC, to Indian clients. Such software can be used track all physical and digital assets; track inventories, hardware devices, software, and other software. The system also helps in asset lifecycle management.

AB India purchases 1,000 software license @ 800 per software from its holding company AB Inc., which is then distributed to Indian customers.  AB India pays license fees to AB Inc. as follows :-

AB India filed its income-tax return for PY 2019-20 by treating license fee of INR 8,00,000 paid to its holding company as arm’s length price.

It has computed comparable gross margin as per Resale Price Method as under :-

As a practicing Chartered Accountant, you are required to answer following questions:-

a)What would be the arm’s length price of license fee paid to AB Inc. on the basis of APA entered into with the CBDT?

(a) Section 92CC of the Act empowers the Central Board of Direct Taxes (CBDT) to enter into an APA, with the approval of the Central Government, with any person for determining the Arm’s Length Price (ALP) or specifying the manner in which ALP is to be determined in relation to an international transaction which is to be entered into by that person.

Thus, once the APA is entered into, the ALP of the international transaction, which is subject matter of the APA, would be determined in accordance with such APA.

In the present case, since the payment to non-resident AE is more than ALP determined as per the APA, an addition of Rs. 100,000 shall be made to the taxable income.

(b) In order to give effect to the APA, section 92CD provides the mechanism, including filing of modified return of income by the taxpayer and manner of completion of assessments by the Assessing Officer having regard to terms of the APA.

As per provisions of Section 92CD, the taxpayer is required to file modified return of income within 3 months from the end of the month in which APA has been entered into.

As per the existing provisions of Section 92CD(3), if the assessment or reassessment proceedings for an assessment year have been completed before the expiry of period allowed for furnishing of modified, the Assessing Officer shall, assess or reassess or recompute the total income as per APA.

However, due to the use of words “assess or reassess or recompute”, the Assessing Officer may start fresh assessment or reassessment in respect of completed assessments or reassessments of the assessees who have modified their returns of income as per APA entered into by them. The Finance Act, 2019 has amended Section 92CD(3) to provide that intention of the legislature is for Assessing Officer to merely modify the total income consequent to modification of return of income in pursuance to APA.

Accordingly, in this case, the AO cannot recompute or reassess the entire proceedings of AB India for the PY 2019-20 since he can only modify assessment order in respect of  the additions of INR 1 lakhs made in modified return.