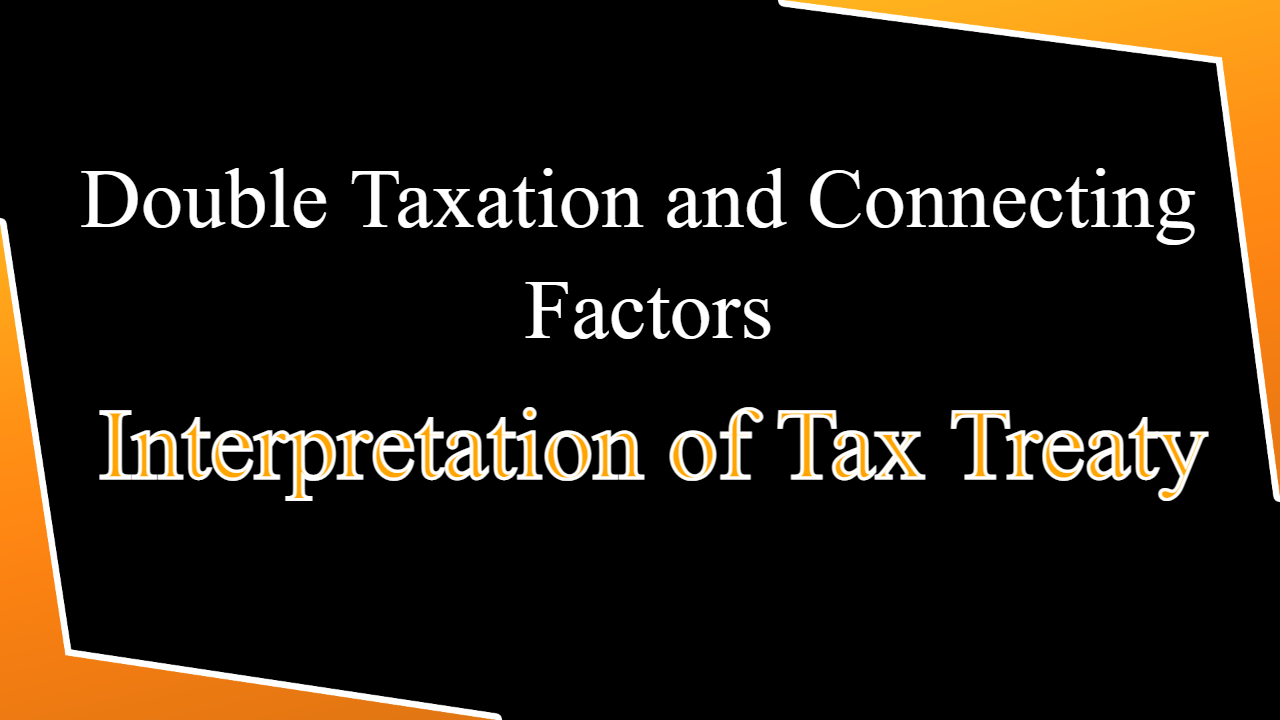 Taxability of a foreign entity /taxpayer, in any country depends upon the : –

a) Residence of Taxpayer – Generally, resident are taxable on their global income, while the non resident maybe only taxable on certain income.

Doing business with another country

If a foreign entity/taxpayer,  is doing business with another country i.e. (source country), it would generally be subject to tax in its home country, based on its residence.

For example, if a foreign company  sells  certain goods  to an Indian customer , where the property in goods is transferred outside India, such transaction would amount to doing business with a country

Doing business in another country

If a foreign entity/taxpayer, is doing business in the host/source country, it will also be taxed in the host country on the basis of its source.

For example, if a foreign company  opens a branch office in India and sells  certain goods  to an Indian customer ,  such transaction would amount to doing business with a country 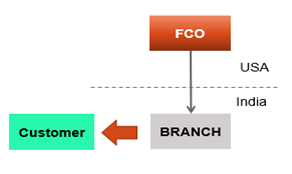 Jurisdictional double taxation, takes place, when tax is imposed by two or more countries, as per their domestic laws, in respect of the same transaction, on the ground that income arises in their respective jurisdictions.The tax is levied on the same person twice, first  in the source country and Secondly in the country of residence.

India would tax the profits earned by the branch of FCO located in India (as it would constitute a PE of FCO). FCO may also be taxed in Country A, where Country Alevies tax on  worldwide income of its residents, including profits of its India branch. 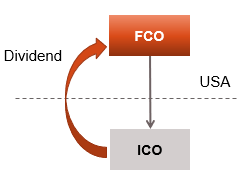 Economic double taxation arises when a particular income or capital,  is taxed in two or more countries, in the hands of different person. The tax is levied on two different person , even though the transaction is the same. 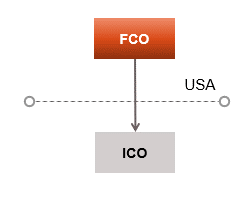 The concept of Tax Equity has two principle elements : –

If a transaction involve residents of more than one country,  each country,  whose residents are  arty to the contract,  must be entitled to its fair share of tax revenue   on such income.

No discrimination between residents and non-residents while levying of taxes

If there are any non-resident taxpayers, who are involved in the cross border transactions with a particular country, they should not be subjected to any additional tax , which results in discrimination between residents and non-residents .

Further, the non-residents taxpayers should not be given any undue preference, which is   not available to other taxpayers . Generally, these provisions are incorporated in Article 24, relating to Non-Discrimination in the tax Treaties. 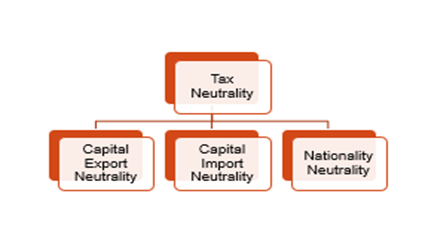 Tax Neutrality concept provides, that the tax should be levied in such a manner, that it does not impact the economic processes, i.e, it should not create incentives for taxpayers for the following : –

Tax Neutrality may be of following kind : –

Each one of these is discussed as under : –

When a person looks at taking an investment decisions  on where (which country) to invest, such decision should be based on pure commercial considerations.

The businessman should select a location which fetches maximum pre-tax returns to the business and such decisions should not be affected due to tax factors between country of residence & country of source.

Let us understand this with an illustration

In this example, while the pre-tax returns are higher in UK, given that the tax rate in India is lower, the net profit after tax in India is higher than in UK. In such an example, the decision of the businessman to invest in India would be governed by tax reasons, which violates the concept of capital export neutrality. 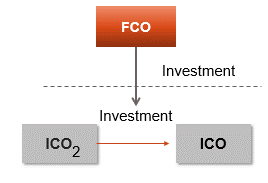 The capital investment in any country can be made by resident of that country (ICO2) or a non resident (FCO). 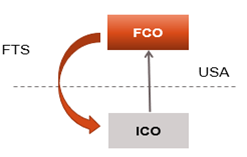 However, relief from taxes paid in the foreign country (USA), should be allowed in ICO’s country of residence in the same manner, in which deduction for other costs is allowed to compute taxes. Such a tax system will make investors in ICO’s country of residence , indifferent between the pre-tax return on domestic investments, and the return on foreign investments after paying foreign taxes.