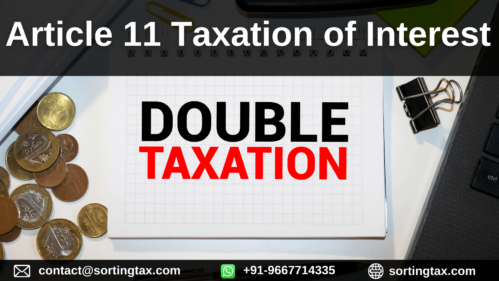 Interest due to FCO not allowed / Only interest due  to M Co allowed ? 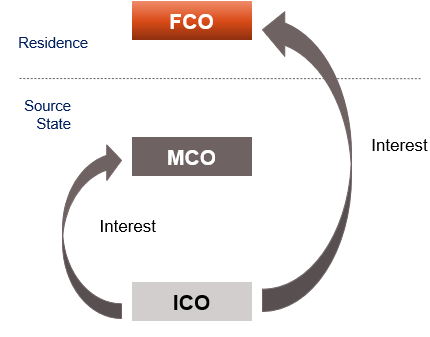 May be covered under Non Discrimination and allowance may be claimed by ICO for interest to FCO. 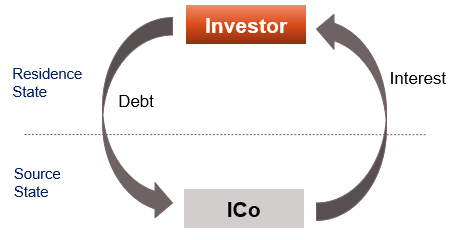 Investor lends to ICO which pays interest on such loan .

Definition of interest as per Article 11 should apply, unless the provision of IT Act are more beneficial

Credit for tax so withheld available in State of Residence

BENEFICIAL OWNERSHIP OF INTEREST AND NOT DEBT CLAIM 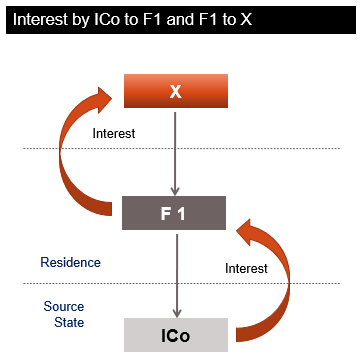 If F1 is a conduit company, it cannot be a beneficial owner and hence may not be allowed to enjoy preferential treatment. 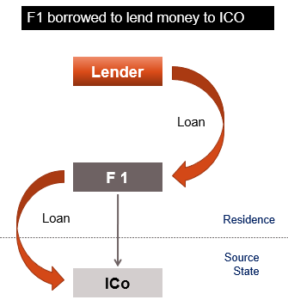 Even though the net profit of F1 would be minimal, tax withheld in Source State at gross basis would distort things for F1

The term “interest” as used in this Convention means
income from debt-claims of every kind, whether or not secured by mortgage, and whether or not carrying a right to participate in the debtor’s profits,
and in particular, income from Government securities, and income from bonds or debentures, including premiums or prizes attaching to such securities, bonds, or debentures.
Penalty charges for late payment shall not be regarded as interest for the purposes of the Convention.
However, the term “interest” does not include income dealt with in Article 10 (Dividends)

Exhaustive or Inclusive ?
Definition is exhaustive

Which are irrelevant criterion ?
Secured or not /carrying a right to participate in the debtor’s profits

Penalty charges for late payment
Not considered as interest

INTEREST – WHAT ALL IS COVERED UNDER DOMESTIC PROVISION ? 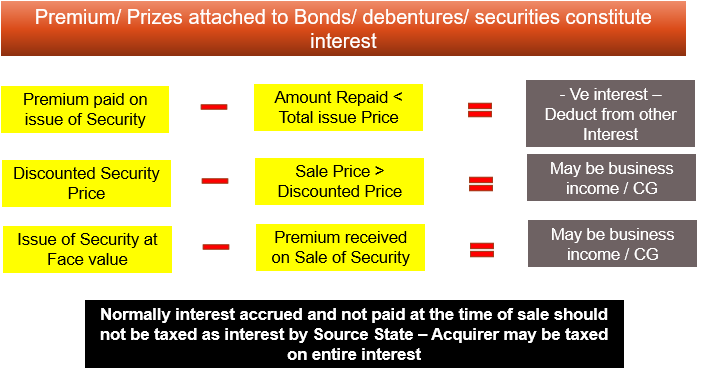 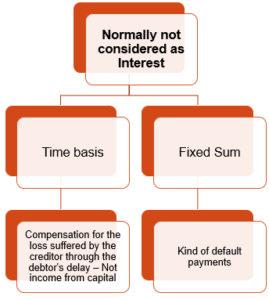 The provisions of paragraphs 2 and 3 shall not apply if the beneficial owner of the interest,
being a resident of a Contracting State,
carries on business in the other Contracting State in which the interest arises,
through a permanent establishment situated therein,
or performs in that other State independent personal services from a fixed base situated therein,
and the interest is attributable to such permanent establishment or fixed base.
In such case the provisions of Article 7 (Business Profits) or Article 15 (Independent Personal Services), as the case may be, shall apply 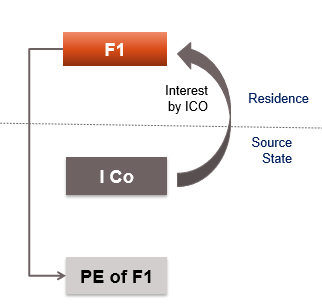 In bullet 1 and 2, interest arise in Source State 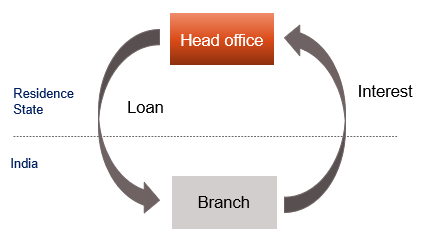 COMPARISON OF TREATY AND ACT ON “ARISE”

Where, by reason of a special relationship between the payer and the beneficial owner or between both of them and some other person,
the amount of the interest, having regard to the debt-claim for which it is paid,
exceeds the amount which would have been agreed upon by the payer and the beneficial owner in the absence of such relationship,
the provisions of this Article shall apply only to the last-mentioned amount.
In such case the excess part of the payments shall remain taxable according to the laws of each Contracting State, due regard being had to the other provisions of the Convention.