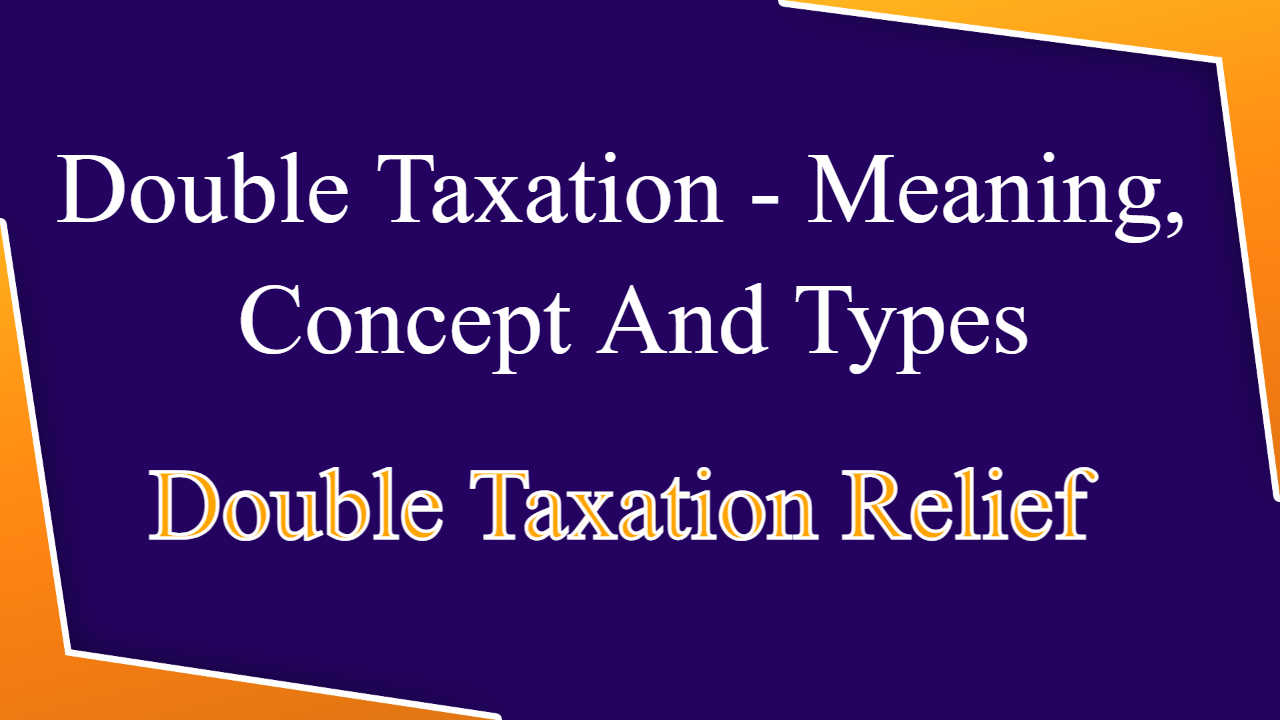 In such a case if, ICO has to pay taxes both in the foreign jurisdiction as well as in India, it may be left with very minimal or no profits.  This may seriously impact trade and business. In order to address such situations, countries generally provide credit for taxes paid in overseas jurisdiction (in this case India may provide credit for the taxes paid by ICO in foreign jurisdiction). The mechanism through which this credit is provided, is generally known as foreign tax credit mechanism. 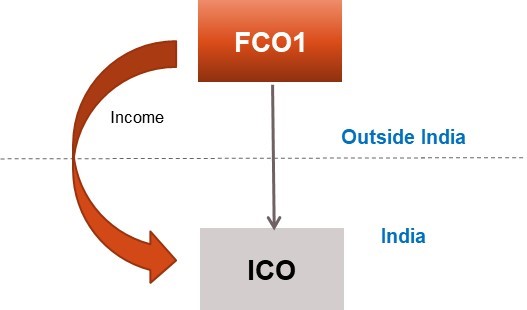 Concept of Double Taxation and Why it Arises?

Under the international tax laws, income derived by a non-resident (say a resident of Country R) , in other tax jurisdiction (say Country S), can be subjected to tax based on the following to tax rules : –

Source rule of taxation provides, that income is to be taxed in the country in which it originates (accrues or arises).

On the other hand, Residence rule of taxation provides that the country, where the recipient of income is a tax resident, should have the right to tax income .

The problem of double taxation arises, when a taxpayer is a resident of one country (say India)  which imposes tax on the basis of residence  of the taxpayer,  but  the taxpayer has a source of income in another country (say Country X), which  taxes income on source basis.  In such a case, such income, may suffer taxation in both Country X and India, i.e, double taxation, if both the countries apply the Source Rule (Country X) and the residence rule (India) simultaneously . In other words, Double Taxation is a situation where same income is taxable in the hands of the same taxpayer in more than one country.