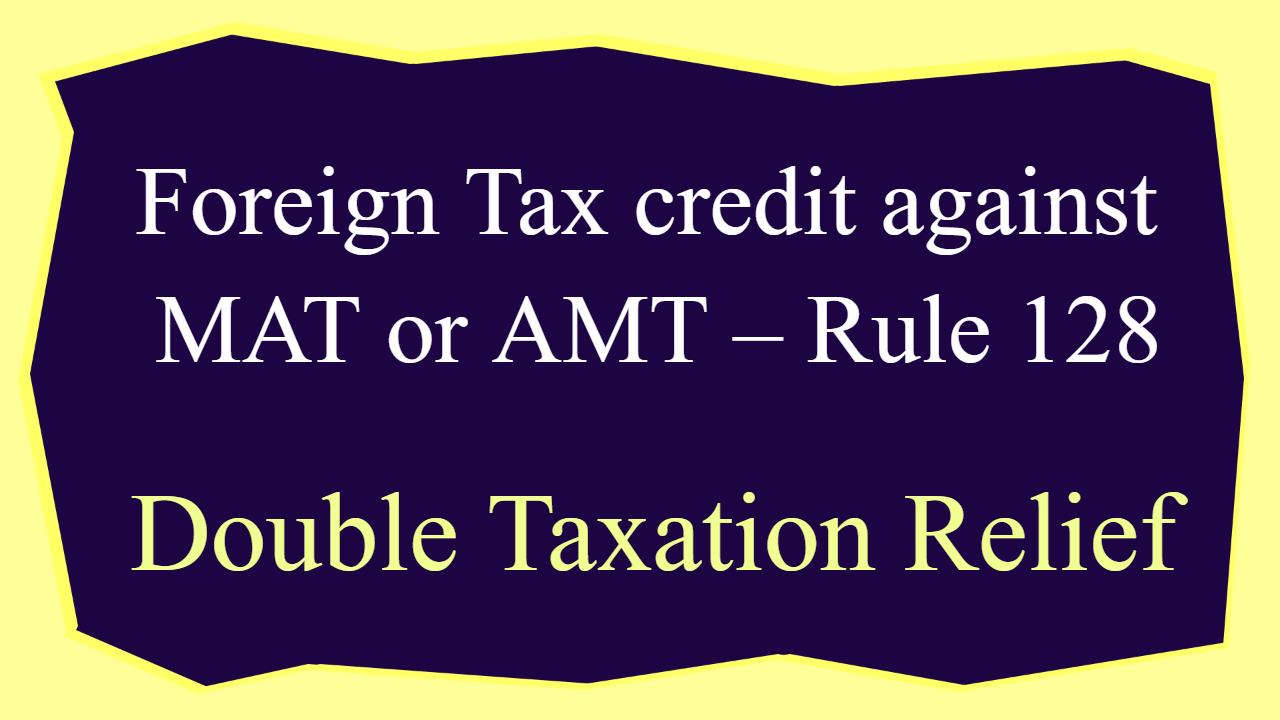 The concept of double taxation implies that the same income is taxed twice, once in the country of source and thereafter in the country of residence (India in the present case). In order to facilitate free flow of economic resources and tax, its important that if a resident of India, earns overseas income, which suffers tax in the overseas jurisdiction, India provides a credit of overseas tax against tax payable in India. This is known as Foreign Tax credit. CBDT, vide Notification No. 54/2016 dated 27 June 2016, has laid down the procedure for relief or deduction of income-tax paid outside India. Such provisions are effective from April 1, 2017. 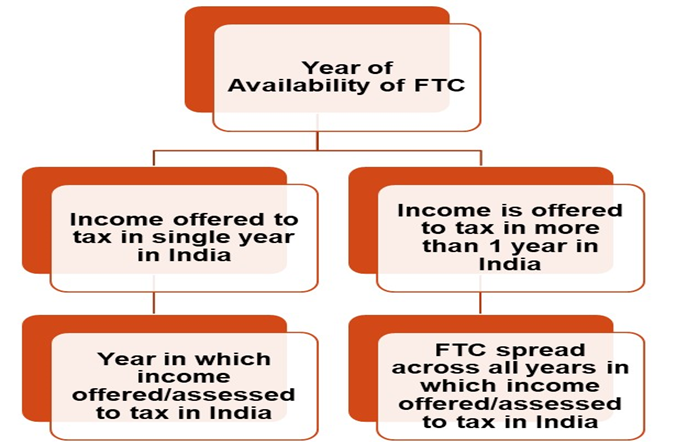 Any assessee being a resident shall be allowed a credit for the amount of any foreign tax paid by him in a country or specified territory outside India, by way of deduction or otherwise, in the year in which the income corresponding to such tax has been offered to tax or assessed to tax in India.

The foreign tax credit shall not be available against following: –

a) Interest, fee or penalty: –

FTC shall be available against tax, surcharge and cess payable under the Act, but not against interest, fee or penalty payable thereunder.

No foreign tax credit shall be available in respect of any amount of foreign tax or part thereof which is disputed in any manner by the assessee.

However, the credit of such disputed tax shall be allowed for the year in which such income is offered to tax or assessed to tax in India if –

Assessee shall be required to furnish following documents on or before due date of filing return to avail foreign tax credit:  –