Income Deemed to be received in India – Section 7 of Income Tax Act 1961. 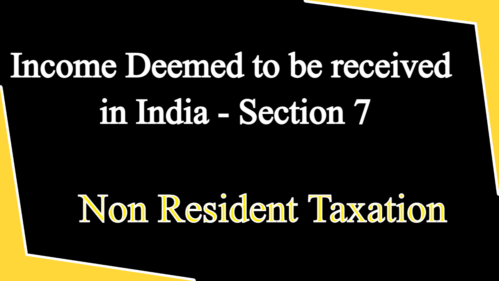 Income deemed to be received in India shall include the following income : – 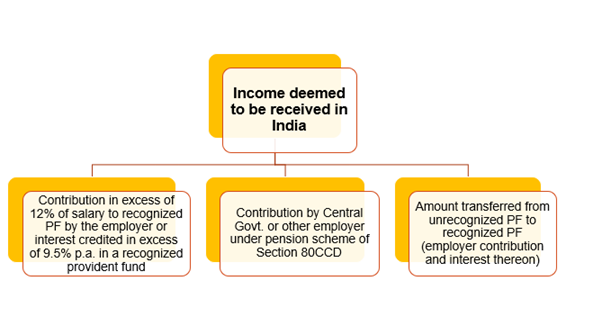 Meaning of Income Accruing and Arising

In order to arrive at a decision as to whether a particular income is taxable or not it is important to  ascertain whether an income has accrued or not, or whether it is due or not

“Accrue” means the right to receive income is established, even though the right of payment may not have been due.

“Due” means the right to enforce payment of income has arisen.

In several cases, the income may accrue, although it may not be due.

Salary for work performed in November will accrue from day to day during all the days of the month, but it will bedew for payment, only on November 30thor 1stDecember, as per terms of employment.

Whether income taxed on accrual etc, can it be taxed on receipt – Explanation 2 to Section 5

In certain cases, an income may accrue in a particular year, even though it is not due for payment in that year.

Under the Indian tax laws, once an item of income is included in the assessee’s total income and subjected to tax on the ground that it has  accrued/is deemed to accrue, it cannot again be included in the person’s total income and subjected to tax either in the same or in a subsequent year on the ground of its receipt (whether such receipt is actual or deemed) –

Income Deemed to be received in India – Example

Income which accrues or arises outside India, shall not be deemed to be received in India, merely because it is taken into account in a balance sheet prepared in India (Explanation 1 to section 5).

Income Deemed to be received in India – Example

During the year 2019-20, US Branch of ICO (an Indian Co.) receives income from consulting services provided in USA to a US resident. While preparing the Indian Financial Statement and balance sheet, ICO included the consulting income of its branch.  Whether consulting income of Branch can be deemed to be received in India?

Consulting income of Branch accrued or arise outside India (i.e., in USA) shall not be deemed to be received in India merely because it is taken into account by ICO in a balance sheet prepared in India. However, such income , being income of an Indian company, whose global income is liable to tax in India, may otherwise be taxable in India. 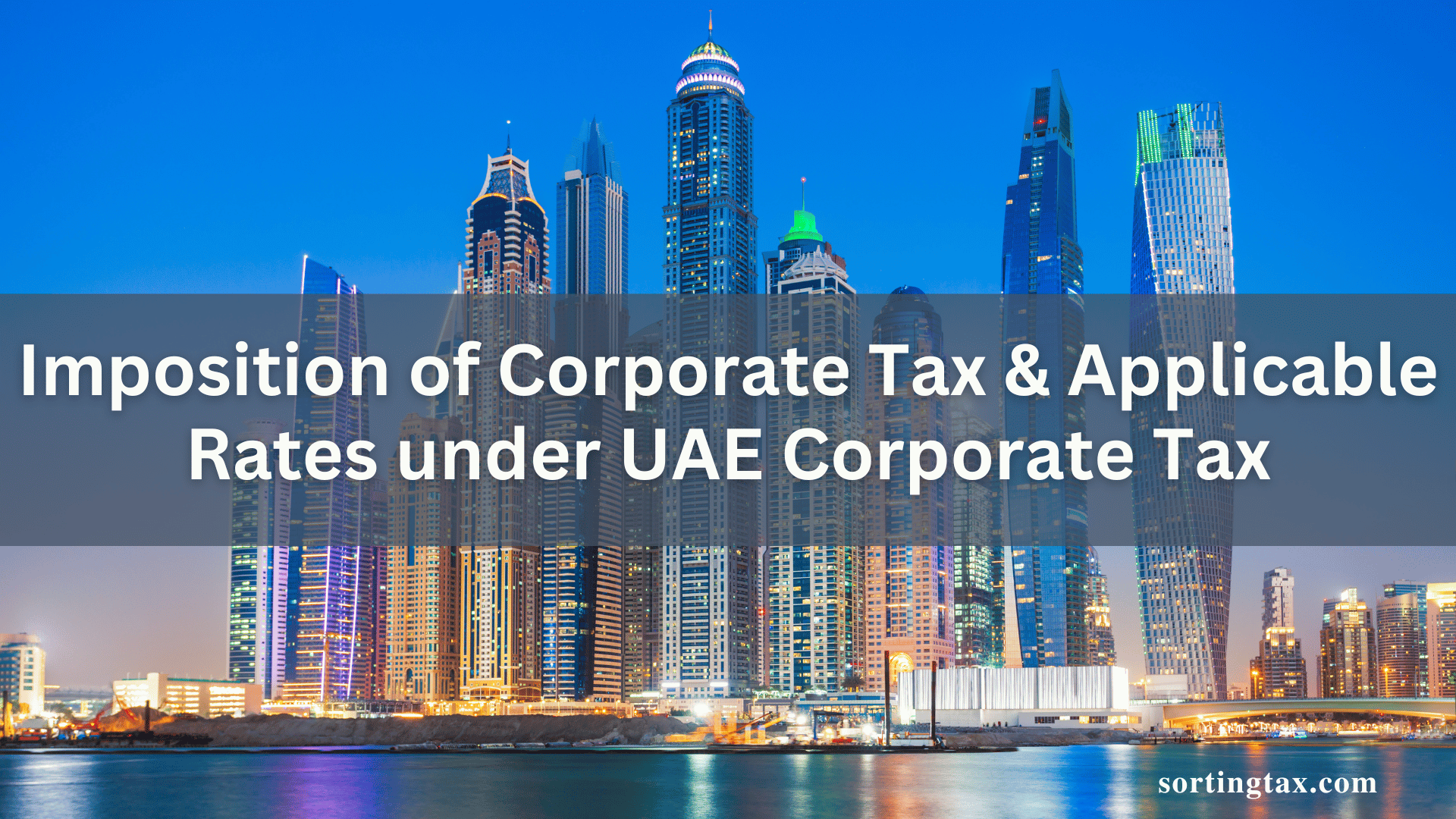 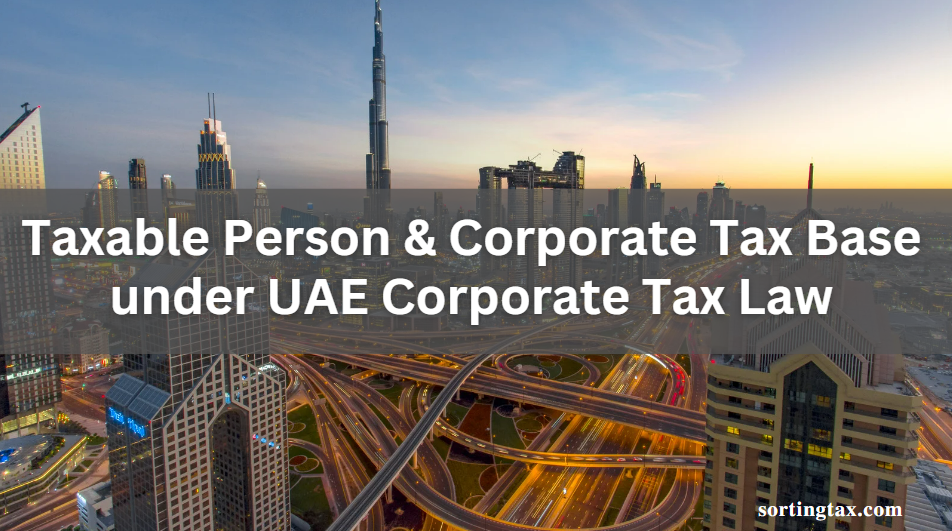