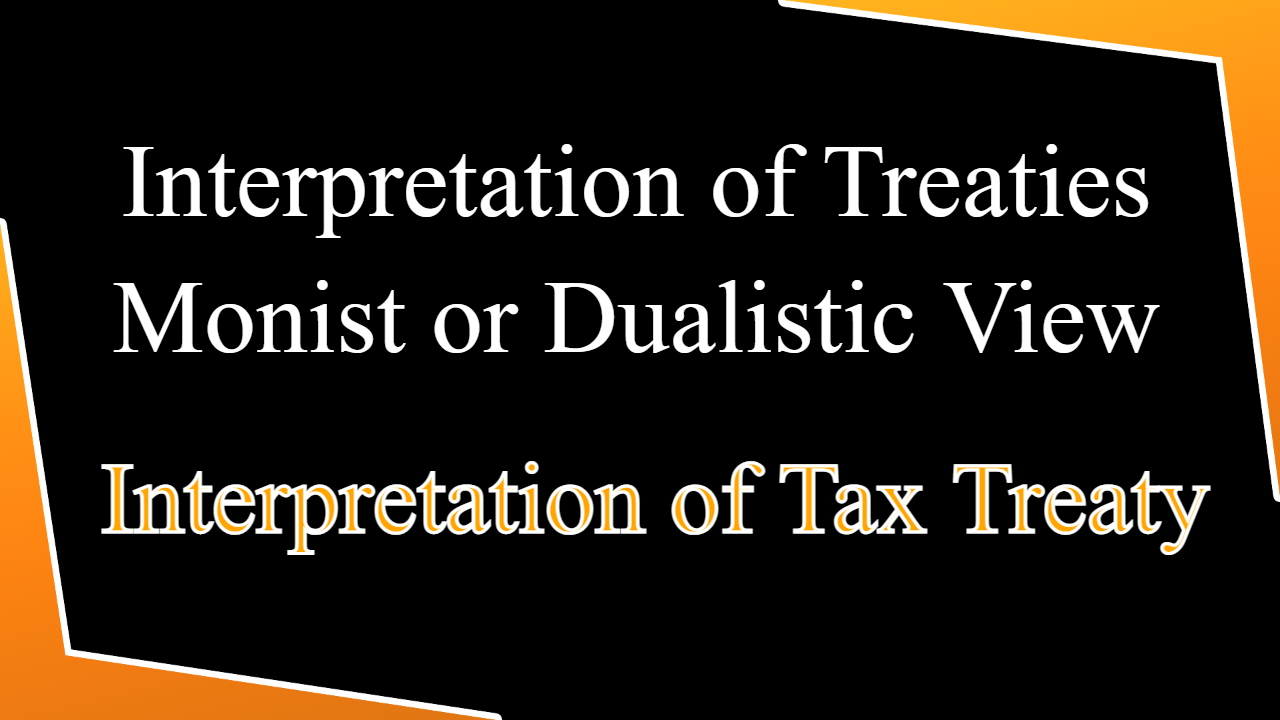 Let us now discuss the two views on interpretation of tax treaties : –

Under this view on interpretation, International Law and National Law are considered as part of the same system of Law, and DTAA overrides domestic law.

Some of the countries which follow  Monist View are    Argentina, It/aly, India, Netherlands, Belgium, Brazil.

Some of the countries which follow Dualist view are Australia, Austria, Norway, Sri Lanka, Germany, UK. Recently , Federal Court of Australia, in the case of Tech Mahindra , has held that payments received by an Indian company,  from its Australian  clients   will be taxed in Australia as   ‘royalty’  on the premise that such income can be taxed under the Treaty, even though such payments cannot be taxed under local Australian laws.