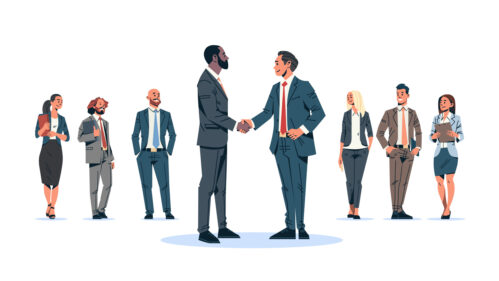 Why are DTAA relevant ?

DTAA are relevant because they help in reducing cases of double taxation of same income, thereby facilitating movement of capital, people and finance across countries, and promoting international trade and development.

In order to enable various countries, to enter into DTAA, which are standardised to some extent, Organization for Economic Cooperation and Development (OECD) and the United Nations (UN) have developed certain Model tax Treaties (DTAA) , which various countries can take as a starting point for negotiations between themselves and other countries.

While DTAA drafts are not legally binding, they have been extensively used by various countries to enter into tax Treaties.  In some cases, they have been incorporated verbatim with minor changes, while in other cases, countries have made suitable changes in the draft model according to their economic environment and commercial and tax considerations.  While there have been many steps taken by OECD in recent years to amend the Model Treaty to bring parity in consideration of interest of developing and developed countries alike, traditionally the view point is that the OECD Model favors provisions which are beneficial to its members, who are mostly developed countries. As against this, the UN model has been believed to bring balance between the developed and the developing countries.  The US model convention is used by the United States while entering into tax Treaties with various countries.

What are the various clauses of Double Taxation Avoidance Agreement (DTAA) ?

If you want to understand more about each of the above Article of the DTAA, you can subscribe to our International Tax Course .

Which countries have DTAA with India ?

A list of countries with which India has entered into Double Taxation agreement can be found on the official website of the income tax department. This list is updated from time to time.

The explanation and text of some of the key DTAA can also be found on our website : –